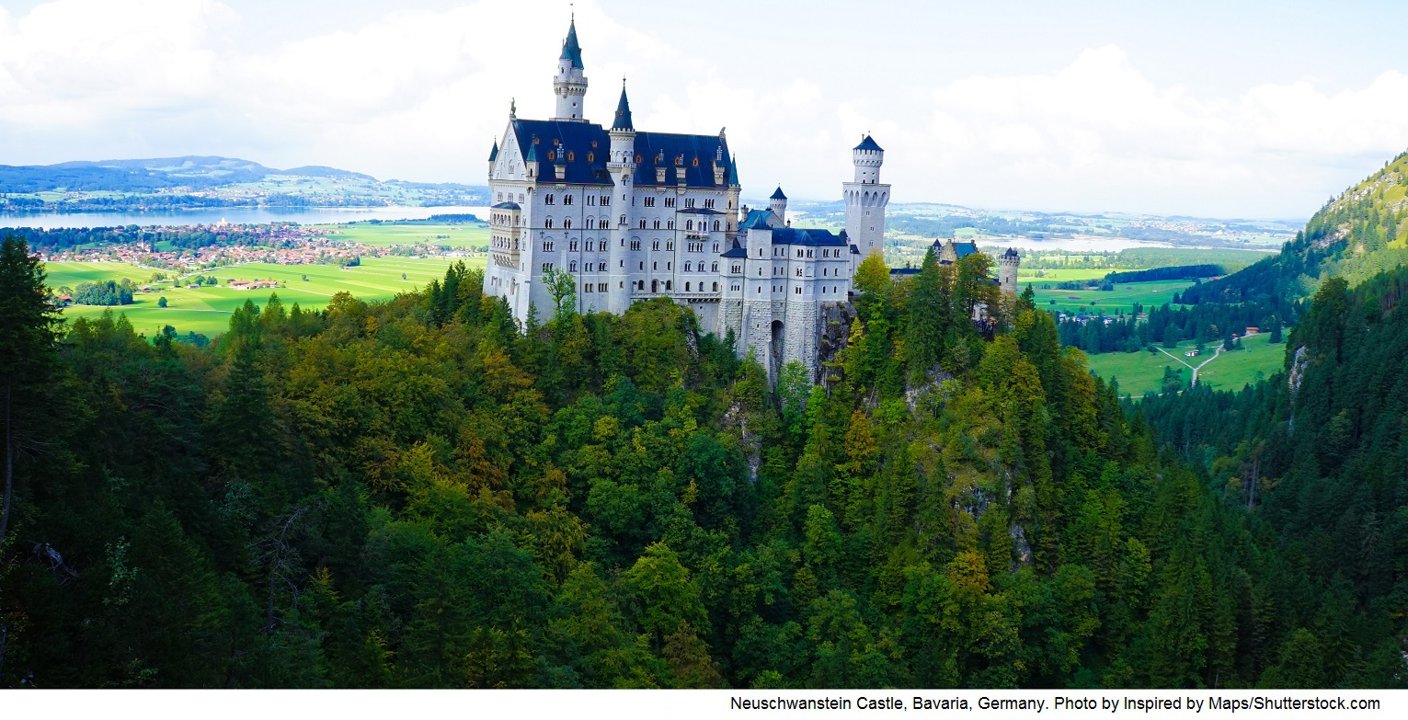 Neuschwanstein Castle is a 19th century Romanesque Revival castle in Bavaria, Germany.  It was commissioned by King Ludwig II of Bavaria as one of his residences, and as a tribute to the composer Richard Wagner.  It was built with money from Ludwig's private fortune, and he borrowed extensively to fully fund the project.  After the king's death in 1886, it was opened to the public. More than 1.3 million people visit it each year, with as many as 6,000 people visiting during a typical summer's day.

Although the king built the castle as a tribute to the life and works of Richard Wagner, Wagner died before he had a chance to visit, and the king only lived there 172 days before he was deposed and forced out in 1886. He died a mysterious death shortly after he was deposed.

During World War II, the castle was used by the Nazis as a depot for plundered artwork from France.  The Nazis also stored large amounts of gold from the Third Reich's reserves.  But, shortly before the Germans surrendered, the gold was removed and was never recovered.  After the war, the Allied forces discovered 39 photo albums depicting the artwork that was seized and stored in the castle.  Those albums are now stored in the United States National Archives.

Neuschwanstein has a starring role in many Hollywood films, including "Chitty Chitty Bang Bang" and "The Great Escape".  It was also the inspiration for Disneyland's Sleeping Beauty Castle.

Although visitors are only allowed to view the castle during a 35-minute guided tour, it is still one of the most popular tourist destinations in Europe.  It has had over 60 million visitors since it was opened to visitors in 1886. 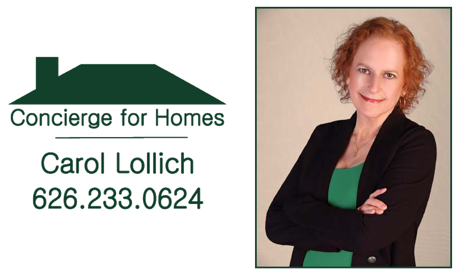 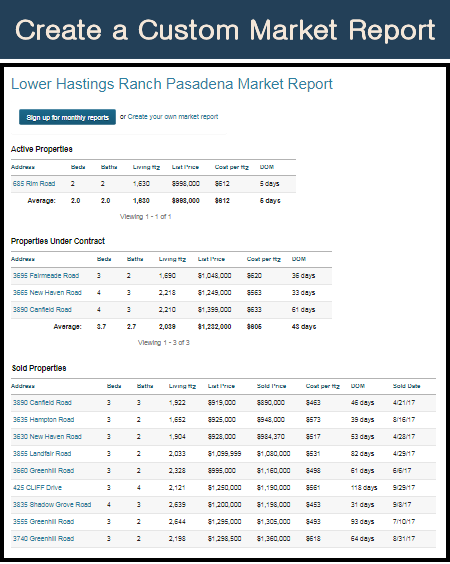